Dr. Evan Tanner is currently an assistant professor at the Caesar  Kleberg Wildlife Research Institute at Texas A&M University-Kingsville.  He received a Bachelor of Science degree in Forestry, Resource Management  (2009) and a Master of Science degree in Wildlife and Fisheries Science  (2012) from the University of Tennessee. His M.S. research focused on  population ecology of northern bobwhite (Colinus virginianus) on reclaimed  surface coal mines in western Kentucky. He received his Doctor of Philosophy  degree in Natural Resource Ecology and Management from Oklahoma State  University in 2015. His Ph.D. research focused on understanding how extreme  weather events and future climate change influence population dynamics of  northern bobwhite and scaled quail (Callipepla squamata) along the periphery  of their distributions. From 2016-2019, he worked as a post-doctoral fellow  for Oklahoma State University and was funded through grants received from the  National Science Foundation and the United States Department of Agriculture. There,  his research focused on modeling spatio-temporal dynamics of thermal  conditions in human influenced landscapes and how these dynamics impact  ecological patterns and processes across multiple scales. Furthermore, he  assessed how human policies associated with the Conservation Reserve Program  directly influenced populations of the lesser prairie-chicken (Tympanuchus  pallidicinctus) throughout the species’ distribution. Evan joined the Caesar  Kleberg Wildlife Research Institute in 2020 and has research interests  related to thermal ecology, avian ecology, socio-ecological systems, and  ecological niche modeling. His personal interests include birding, fishing,  scuba diving, small game hunting, and hiking.

Temperature is a foundational abiotic condition that structures  ecological patterns and processes globally. Thermal conditions can be shaped  by spatio-temporal characteristics inherent in a landscape such as topedaphic  features, vegetation structure/composition, and management history. This  latter influence, that of management history, has largely been understudied  and recent work has begun to highlight the critical role that vegetation  management plays in structuring thermal landscapes of rangelands. The  Southern Great Plains is predicted to be one of the most impacted ecosystems  with regards to increasing thermal conditions relative to climate change.  Yet, undergraduate students may view temperature as something that is not  inherently manageable at a local scale, even if they view temperature as an  important driver of rangeland dynamics. My project focused on integrating  thermal ecology concepts into a patch-burning framework to provide applied  examples and activities on how management can influence thermal options for  organisms in a dynamic system. I implemented this system into a 2000 level  undergraduate rangeland and wildlife ecology class and assessed pre- and  post-activity viewpoints on the importance of climate science toward  rangeland and wildlife management. Students were tasked with conducting their  own thermal ecology research within a patch-burn system in a mesquite  woodland/grassland matrix. 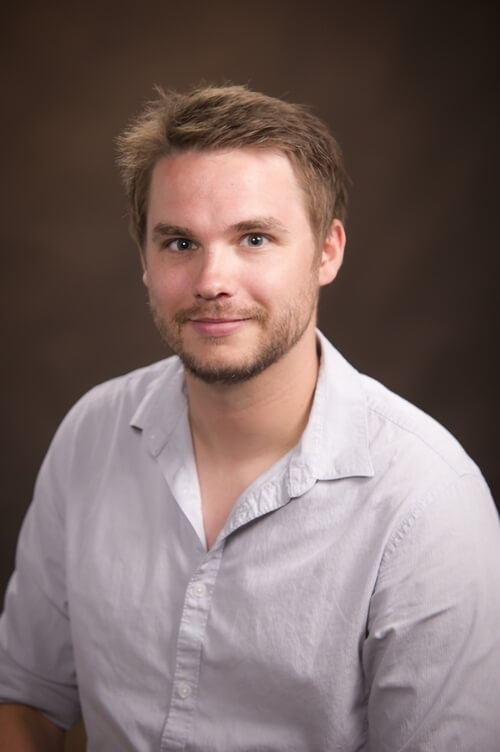