How does it Invade?

Eastern redcedar is one of the most well-studied invasive species in the Great Plains. Scientists have been documenting the presence of Eastern redcedar since 1809 and identifying mechanisms of its establishment and spread since 1910. Scroll down for helpful synthesis points that represent the scientific consensus regarding the invasion of Eastern redcedar, the role of humans in facilitating spread, and its natural history. Direct quotes from the scientific literature that form the basis for each synthesis point can be found at Supporting Details. 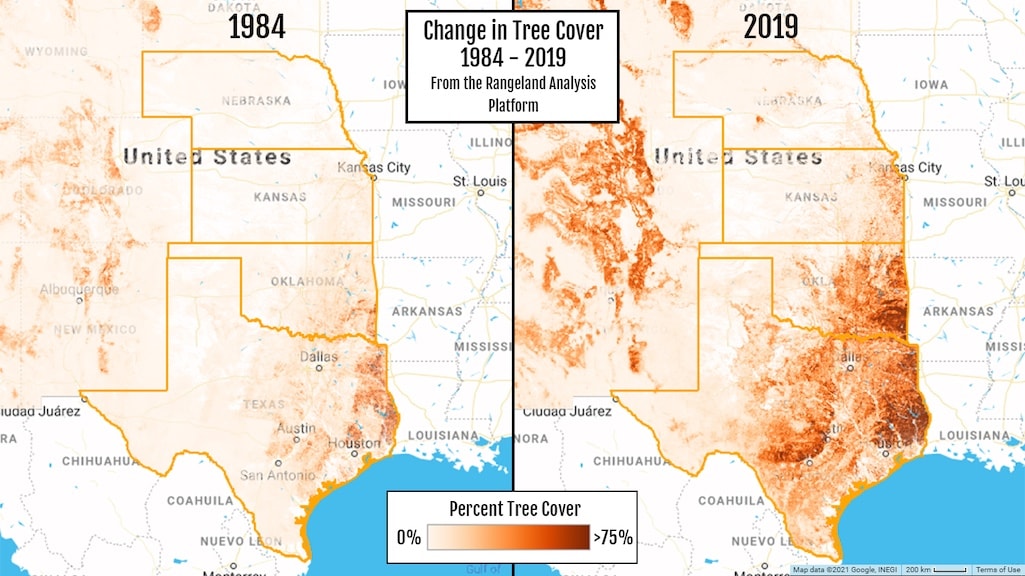 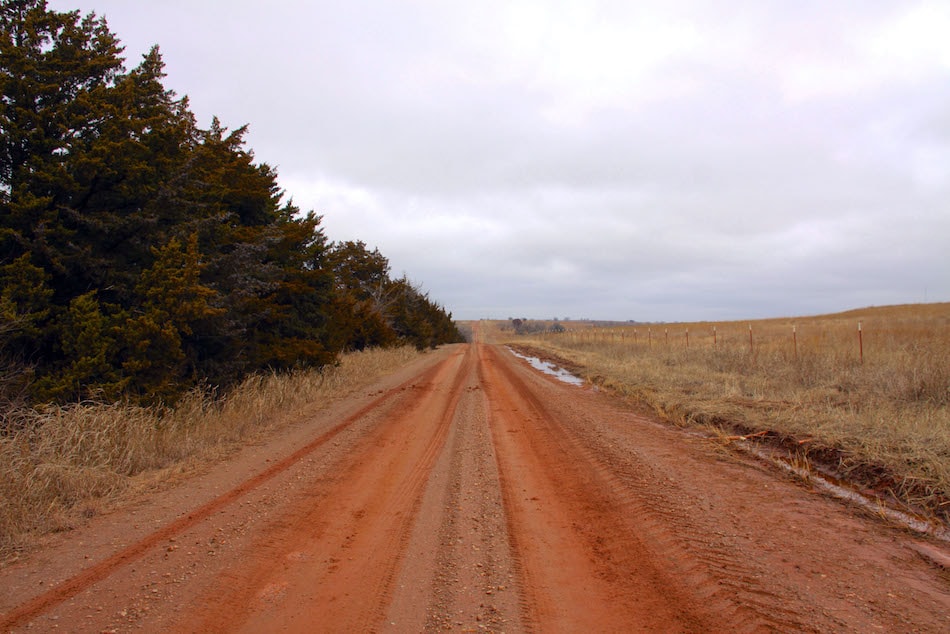 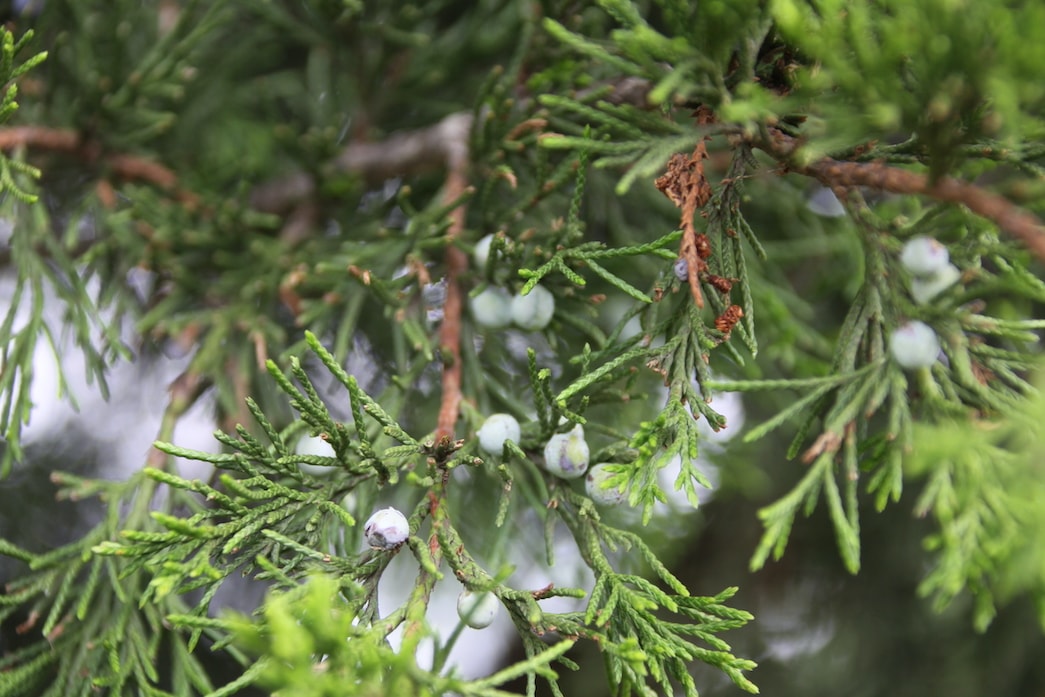